Having rose in the musical ranks, Kona has played with renowned jazz saxophonist Kenny Garret and other exceptional artist who respect his unique style. This freshly hatched wood idea was imbued with his sincere passion for the arts and more importantly his compassion and respect for his countrymen. It made sense instantly.

Upon contacting his trusted brethren and future partners back state side, the vision, “musicians playing instruments made from salvaged exotic woods from his homeland” had crystalized.   Liberia Friendly Wood was born – Kona initiates the mission.

After years of pitching the vision of African instrument manufacturing to several of his more known musician colleagues Kona was reintroduced to Will Calhoun, legendary drummer of Living Colour by Astrophysicist Stephon Alexander, a mutual friend of the two.

The two had briefly met a decade earlier through Doug Wimbish, bass extraordinaire and Living Colour Member and all around nice guy. Kona had covered Living Colour tunes in the Armadillos a band from his undergrad years at Holy Cross; and

The two found they shared a passion for social consciousness, music of course and lifelong desires to do something beyond the usual charity in Africa; a desire to do something truly innovative groundbreaking, overdue – to make an African brand of high quality instrument for the continental and global market.

THE GLOBAL VILLAGE IN ACTION

Will contacted iconic father and son drum makers Don and David Sleishman in Sydney, Australia. Sleishman, known for their state-of-the-art Twin-Pedal, soon cranked out prototypes of LFW certified woods from Liberia using the patented Sleishman free floating drum system – a technological interpretation of the African rope tuning system – and the GBLORSO snare by Sleishman was born!

GBLORSO, the birthed brand name borrowed from Liberian ancestry comes from Kona’s great-grandfather’s lineage. It’s dual meanings: “bull elephant”, “survivor” couldn’t be a more appropriate fit for this journey and what is to come.

The snares next debuted to acclaim at the 2015 NAMM where one of the two was considered by many as the finest snare they’d heard. It was heartbreaking for us and the convinced individuals prepared to purchase the GBLORSO’S right on the spot – of course we could not part with the prized and only prototypes created at the time. This exuberant reception re-affirmed our commitment to make this drum commercially available.

Listen out for this line of snares on the next Living Colour album and numerous recordings and concert stages around the world. Look for the eventual line to be produced in Liberia, West African in the near future.

The height of the Ebola crisis has passed, but many don’t know of the devastating wake left in its path. Of the many measures we have designed to address this blow to the nation, we have come to believe that beating of the GBLORSO snare will in fact bring a form of healing. New enterprise, jobs, communication, information, inspiration and the continuity of hope become the reality in country as the result of a fully operational Liberia Freindly Wood producing world-class line of product(s).

So please join LFW, Sleishman Drums, Will Calhoun, the Blamadon Center for the Arts, and others… Being a part of this movement is as easy as purchasing a GBLORSO Snare Drum for yourself, your studio, your band, or your favorite drummer:

10% of the proceeds for each GBLORSO snare sold will be utilized for the Liberian populace directly impacted by 2014 Ebola Outbreak.

Acquiring the snare is all it takes to be be a part of this movement – You will make a difference. 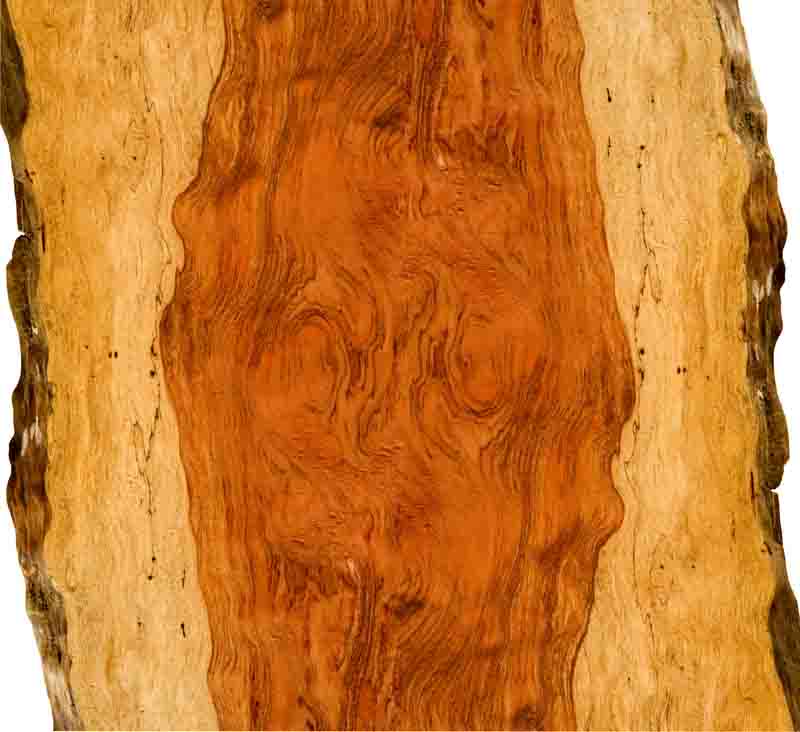 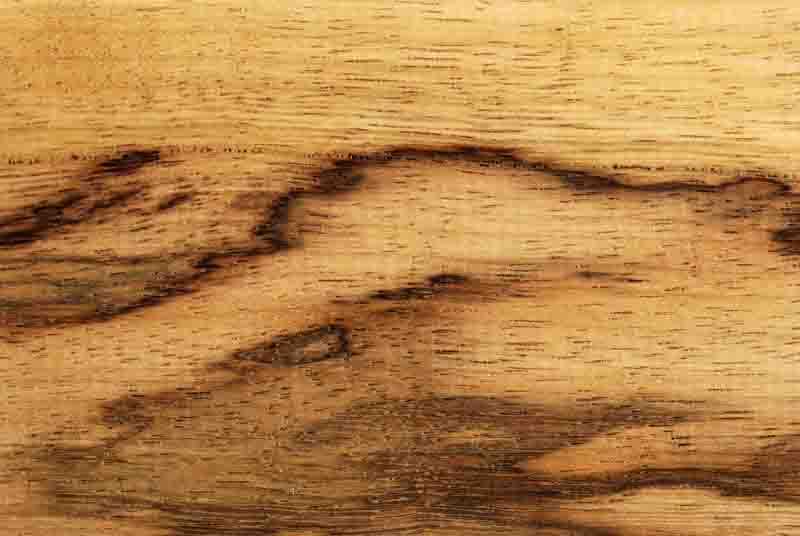 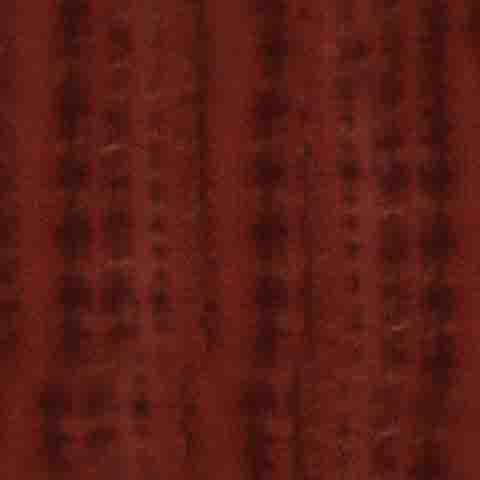 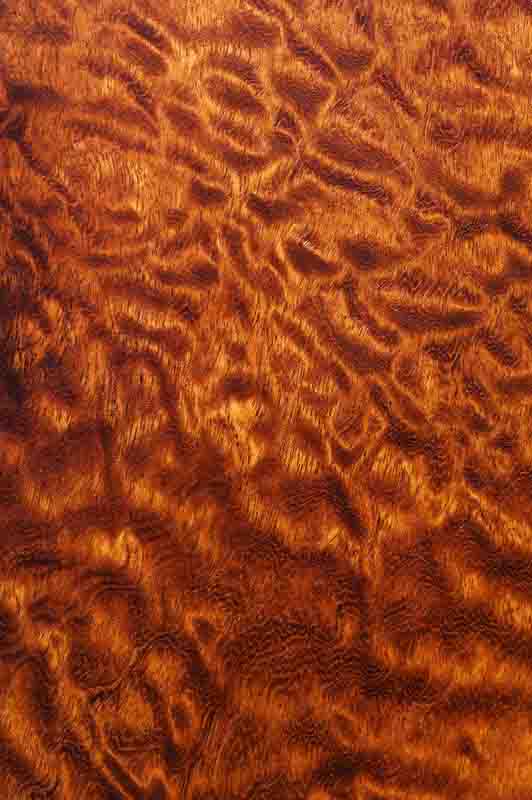